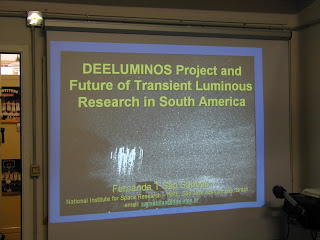 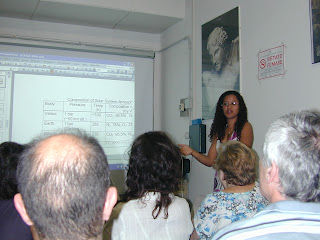 Sprites are one of the optical manifestations of electrical energy deposition in the mesosphere by lightning activity in the troposphere. They were serendipitously discovered in 1989 and are now known to be mesospheric/D-region events associated with positive cloud-to-ground lightning flashes. Sprites are brief (<> structures extending from 50-90 km altitude, with lateral dimensions of 5-30 km. They are predominantly red in color; the predominant emissions are from the first positive bands of N2. They have been usually observed above large thunderstorm systems in association with positive cloud-to-ground (+CG) lightning. Observations obtained from the Space Shuttle, and during ground and aircraft campaigns conducted in the U.S., Peru, Central America, Australia, Japan, Europe, Taiwan, and Brazil have confirmed the global aspect these phenomena. The discovery of sprites initiated a new research area that addresses the electrical coupling of atmospheric layers, from the troposphere to the magnetosphere. A few years afterwards, new lightning induced optical phenomena were observed in the upper atmosphere and received the generic name of Transient Luminous Events, or TLEs. More recently, satellite observations have shown that thunderstorms are also regular producers of gamma ray burst with energies up to MeV, named Terrestrial Gamma Ray Flashes, TGFs, and also Neutral Flashes. This paper will review the current status of TLE research in South America, discussing all the ground-based and airborne observations performed in this continent up to date. It will focus on the results of the field campaigns performed in Brazil and on the characteristics of the TLE generating convective systems and on the meteorological scenario under which these systems developed. The scope of DEELUMINOS project, currently the only one supporting this research in Brazil, and the future perspectives of this new research area, both in Brazil and South America, will also be presented. 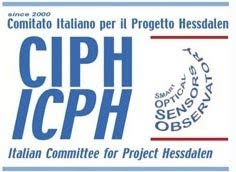